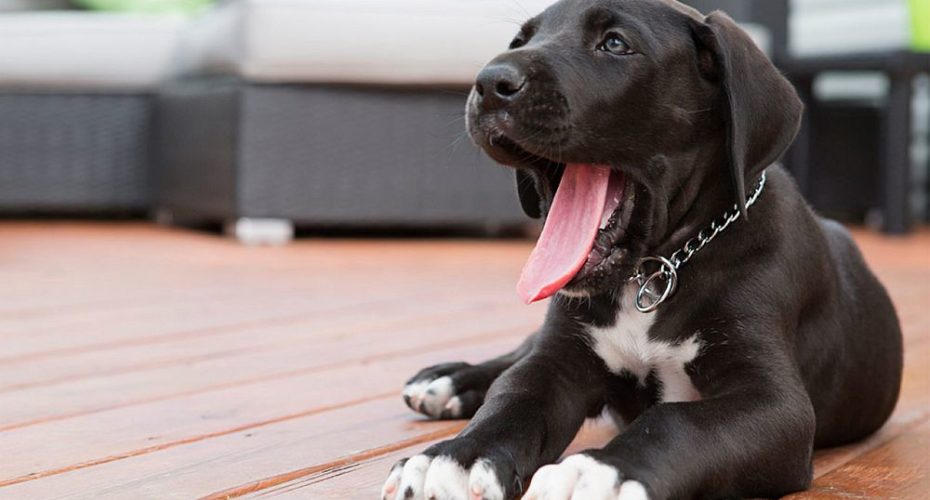 One Dog Per Apartment – Storm Of Protest For A Legislative Proposal

The amendment to the Dogs Law promised by the government from its previous term has not been put up for public consultation, and has already sparked a storm of protests from citizens over the restriction it imposes on owning two dogs for ground floor owners and a dog for apartment owners. The restriction on the possession of dogs also existed in the previous amending bill that had been drafted (and eventually withdrawn) by the Hunting Service of the Ministry of Interior, invoking its lack of competence to deal with animal welfare. Under threat from the parliamentary Environment Committee this year that it would draft a law on dogs, Animal Welfare Veterinary Services rushed to a public consultation on May 27 on a bill that in many respects resembles the previous that he had retired. In addition to the ban on having more than one dog in an apartment, which affects the welfare of the animals by the veterinary services responsible for it (since the animals will be obliged by law to live a life of solitude), the bill includes other provisions that affect the rights of the animals, such as the acceleration of their euthanasia and the prohibition of their possession in an apartment without the approval of the respective management committee of the building.

In particular, the amended bill that was put to consultation, adds to Article 6 of the law, a paragraph which provides that “when the dog is kept in an apartment building without the written consent of the relevant management committee” the competent authority may refuse to issue a residence permit for the dog. In a three- or four-story apartment building, how the rights of a third-floor tenant are affected by a dog living on the first floor, the amending bill is not questioned or answered. Worse still, the state’s attempt to protect animals from irresponsible owners results in their euthanasia, which is further facilitated by the bill under consultation. Specifically, while the euthanasia of a dog, which was abused by its owner, is currently provided to be carried out only by the Veterinary Services, the bill extends the competence to registered private veterinarians.Today (as in the future based on the provisions of the amending bill) dogs that are found to be abused are handed over to the local municipal authorities, which if within 30 days do not find shelter or a new owner for the animal, then it will be killed. Despite the negative provisions for the welfare of dogs of the amended bill under consultation (such as their illegal cohabitation in an apartment and the acceleration of their euthanasia), the bill touches on issues that concerned animal welfare organizations, providing solutions. The bill mainly addresses to some extent the division of responsibilities for animal welfare between two government departments and local authorities. Specifically, the ministry is approaching the bill under consultation as an attempt to assume specific responsibilities by the competent authorities for animal welfare (Veterinary Services) and for dealing with nuisance issues from animal ownership (local authorities). The issues of possession of hunting dogs are covered by a third legislation of the Hunting Service (Law on Protection and Management of Wild Birds and Prey), which provides that hunters are entitled to have up to four hunting dogs. The contradictions in which the mosaic of animal rights legislation falls, become obvious by opposing the ban on having more than one dog in an apartment and the right of hunters to have four dogs, without having to register the dog number (microchip) in the their hunting license. While the dog owner as a pet is obliged to identify with his animal through the local authority, the legislation of the Hunting Service of the Ministry of Foreign Affairs allows hunters to abandon dogs that do not prove to be good at hunting. Therefore, the public consultation for the amendment of the Law on Dogs, which expires on June 12, is expected with great interest, given that the bill of the Veterinary Services does not exclude hunting dogs.