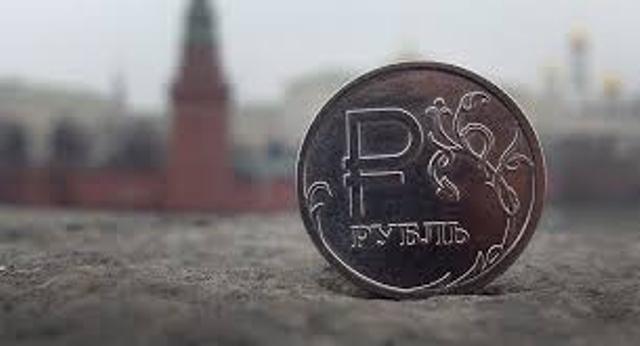 Individuals spending 90 days a year in Russia, or having their centre of vital interest in Russia, might be viewed as Russian tax residents starting from January 1, 2020. This was announced on the 30th of September in the draft of the Russian Tax Policy Program 2020-2022.

The Tax Policy Program is not a law and is not implemented directly. For the new definition of tax residency to apply for year 2020, the law would have to be passed by the end of November 2019.

Many Russian businessmen distrust their government and prefer to keep money and other assets abroad.

De-offshorisation measures made foreign structures of Russian owners taxable in Russia through introduction of CFC legislation and management and control test. Signing up to AEOI/CRS and starting exchanging information with foreign tax authorities made non-compliance with Russian legislation apparent to the Russian tax authorities.

However, tax residency definition of a generous 183 days a year meant that many businessmen could run their Russian empires without triggering Russian residency test. UK, Monaco, Cyprus, Malta, Dubai, Switzerland, Italy and Portugal are a popular choice for Russian non-tax residents with significant ties to Russia.

Should the proposed change be implemented, many wealthy Russians will become Russian tax residents and will have to pay Russian tax on world-wide basis and comply with Russian CFC requirements.

There are still some practical solutions. To name just a few, one can successfully argue tie-breaker clauses in double tax treaties, set up non-CFC structures, or pass on wealth to children based in foreign jurisdictions and some others.

Contact us so we can put you in contact with the relevant lawyers, who will be happy to advise you on the effect of the change on your overall tax burden and propose available solutions.