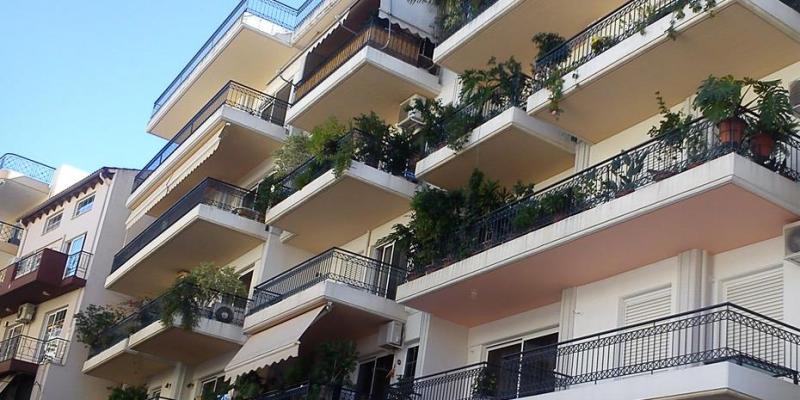 Building coefficient up to 25% for housing solution

A 20% – 25% increase in the building rate is expected to provide for a government proposal aimed at boosting the supply of affordable housing and resolving the housing problem created by the limited supply of real estate.

Indeed, as Interior Minister Konstantinos Petridis said yesterday in parliament, while discussing housing plans for displaced persons and sufferers, “as far as I can, I will increase the building rates”.

He noted that the bill would be ready and tabled for approval by the cabinet in mid-February and would then be announced.

According to information leaked, the philosophy of the proposal still being worked out by the Ministry of Interior in collaboration with ETEK and other agencies is to increase the building coefficient by 20% – 25% and will apply to all residential areas (no only at the regional level) at such a level that the character of the cities will not be altered, with additional tall buildings.

Also on the table is a reduction in the requirements of a square meter to the minimum for a one-, two- or three-room apartment, which means more, smaller and cheaper apartments and more affordable.

For his part, EBE Limassol President and Executive Chairman of Galatariotis Group of Companies, Costas Galatariotis, is pleased that the interior ministry has adopted the recommendation of the chamber to increase building rates and reduce squares.

He also noted that raising the building rate would mean additional floors in existing apartment buildings across the city, provided they were rented for at least eight consecutive years.

The goal, he noted, is to ensure that the owner concerned receives the relevant permits immediately, without engaging in time-consuming environmental studies.

As he said, the interior ministry has sought opinions from various bodies to formulate its final proposals.

Regarding the reduction of area, he recalled that the proposal of the EBM Limassol suggested that the area of ​​the studios be reduced to 68 sqm instead of the current 68 sqm – which was also mentioned at a recent meeting of the committee responsible.

In this way, he noted, the apartments in the market will double in the short term.