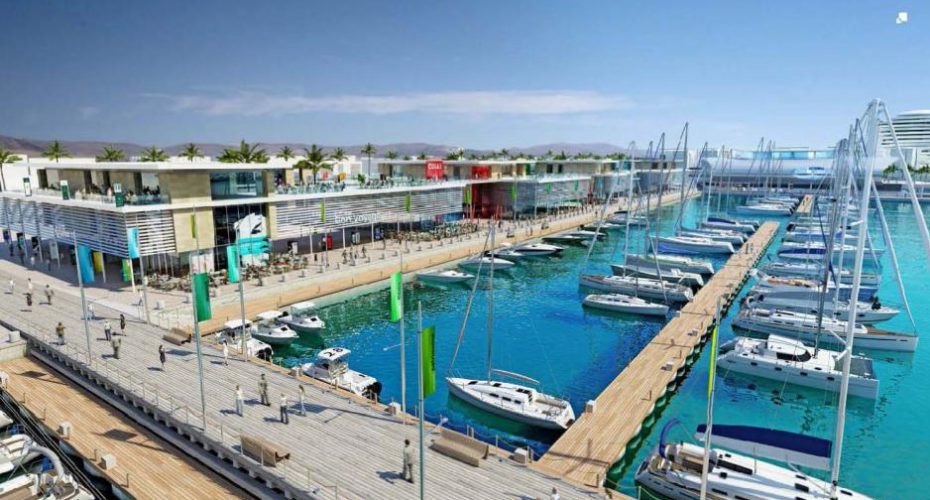 Cyprus and Israel join forces for the construction of Larnaca Marina, after the consortium of Eldeman Holding BV and Alexandrou Crorporate Services won the competition for the project.

Construction is expected to begin next year and will be completed within 15 years.

Giannis Karousos – Minister
of Transport, “The process is now going to the next stage where the successful bidder is expected to meet certain conditions in order to sign the concession and activate it.”

The project that will be a gem for the city of Zenon will be developed in an area of 510 thousand square meters and will include marina, port and developments in the area between them.
Among other things, the Marina, which will have a capacity of 650 vessels, will be erected:

Terminal for cruises
Restaurants
Medical center
Yacht Club
Houses
Investment in development is estimated at one billion while the estimated benefits to the region’s economy are around 120 million a year.