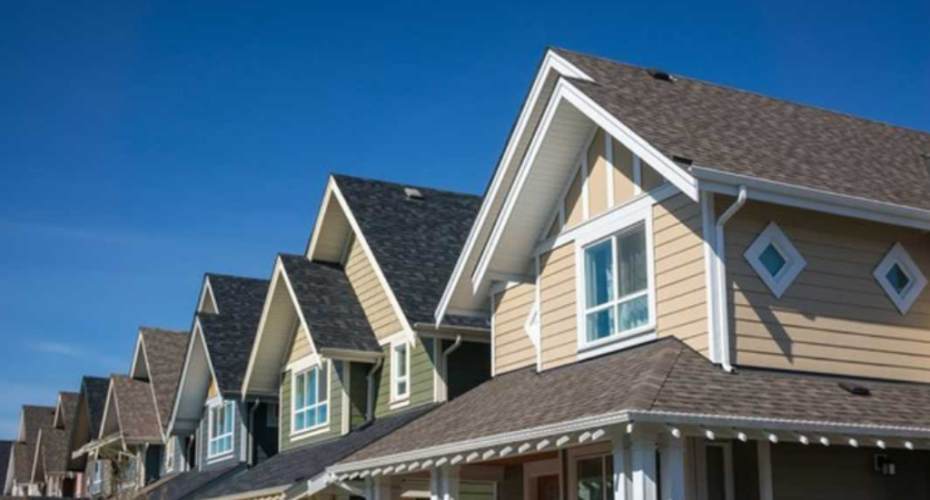 Cyprus’ real estate sector is continuing to thrive, building on the upward trend of previous years, with experts confident that sales transactions for 2018 will peak at an eight-year high.

A PWC REPORT on the Cyprus Real Estate Market “First Half in Review H1 2018” showed that sale transactions reached 4,470 with the Land registry in H1, creating hopes that sales will surpass 2017’s eight-year high of 8,734.

According to PwC, the messages in the report are clearly positive despite the market still being heavily depended on foreign buyers and the investment for citizenship scheme.

PwC’s real estate advisor told the Financial Mirror that an increase in demand from local buyers has also been recorded “helping the diversification of the market”.

Constantinos Savvides, director of PwC’s real Estate Advisory department said: “We are not talking about only an increase in absolute numbers, but also of an increase in the value of projects for which licenses have been issued in the first six months of the year which amounts to EUR 750 million. In the same period in 2017, projects obtaining licenses were worth EUR 650 million.”

In terms of the number of sale contracts submitted to the land registry in H1 2018, the majority of transactions (37%) were in Limassol, followed by Paphos (23%).

Nicosia district, which is a market predominantly appealing to the local segment, comprised 18% of total transactions. Larnaca and Famagusta districts had 15% and 7% of the market share respectively.

The highest share as regards sale contracts filed by foreign buyers was in Paphos (39%), followed by Limassol (31%).

According to the PwC report, a total of 2,187 out of 4,470 properties sold in Cyprus in January-June were acquired by foreigners.

Since 2014, following revisions to the scheme for naturalisation of investors in Cyprus, demand for high-end properties has been increasing continuously. During the first half of 2018, the total number of high-end residential transactions was estimated at 131, representing an 8% increase compared to the same period of 2017.

High-end properties sold in 2018 are estimated to have generated more than EUR 500 million, with the average cost of a luxury apartment or villa fetching between EUR 2-3 million.

Limassol continues to be the district with the biggest share of high-end residential property transactions (63% of total transactions in H1 2018), followed by Paphos (29%).

As per land registry data, during H1 2018, 80% of high-end residential property transactions in Limassol related to apartments, with the remainder 20% relating to villas.

Most of the transactions, 80 out 131, in the high-end residential segment across Cyprus during the first half of 2018 were in the €2million – €3million price band.

While real estate experts feel that developers of high-end projects, and especially the mushrooming towers in Limassol and other coastal areas, may at some point find themselves having difficulties selling their apartments, they do not see this affecting the real economy or destroying the real estate sector.

George Mountis of Delfi Partners said that although pressure is being exercised by the EU and other institutions for Cyprus to limit the investment for citizenship scheme, he does not see the scheme being stopped any time soon.

He added that what he sees is the interest from foreign investors is increasing rather than dropping.

“It is true that we are witnessing a gradual decline in Russian interest for passports and investments as a result of the natural course of a cycle, and Russia’s president Putin’s efforts to repatriate Russian capital. However, there is an ever-increasing interest from investors from China, Middle Eastern countries such as Lebanon and Syria, and the UAE countries,” said Mountis.

He does not see an imminent threat as even in the case that the scheme is frozen for some reason, the damage to the sector and the real economy will be minimal.

“Almost all of the high-end projects are being built with investors’ money who have pre-bought the properties, and with close to zero lending.”

Chairman of the Cyprus Property Owners Association George Mouskides said luxury properties have exhibited a dramatic increase in their price, with apartments being sold at prices higher than their real value.

“However, they should be examined separately from the rest of the real estate market, as they do not impact the price of the housing sector,” said Mouskides.

He did note that towers have pushed prices of neighbouring properties upwards, but they have had no impact on prices of the overall housing market.

“In 2016, price index movements recording Residential Property Prices demonstrated signs of marginal improvement and stabilisation. In 2017, for the first time during the 8-year period 2010-2017, both price indices behaved positively. During H1 2018, the Central Bank index demonstrated a 2% growth compared to H1 2017.”

Mouskides found the increase in demand by Cypriots to buy a house is encouraging and commented that he found that prices are recording “a healthy rise”.

“The fact that Nicosia is taking the lead in building permits (39%) leaving Limassol behind with 29% is a clear indication that locals have returned to the market and the sector is becoming more diversified.”

As the PwC report shows, with respect to the types of properties licensed for development during H1 2018, residential properties comprise the majority of permits (81% of total licensed surface area). The share of permits relating to commercial properties seems to have declined from 2017 (H1 2018: 18% Vs 2017: 24%).

In line with the trends observed in prior years, new real estate developments being planned continue to be, on average, of higher value.

Mouskides said that estate agents have recorded significantly high purchases of plots by developers during the year, especially in Nicosia adding that they “expect to see a building frenzy over the next five years on the island”.

PwC partner, Constantinos Savvides said that “building permits continue to grow both in volume but also in size”.