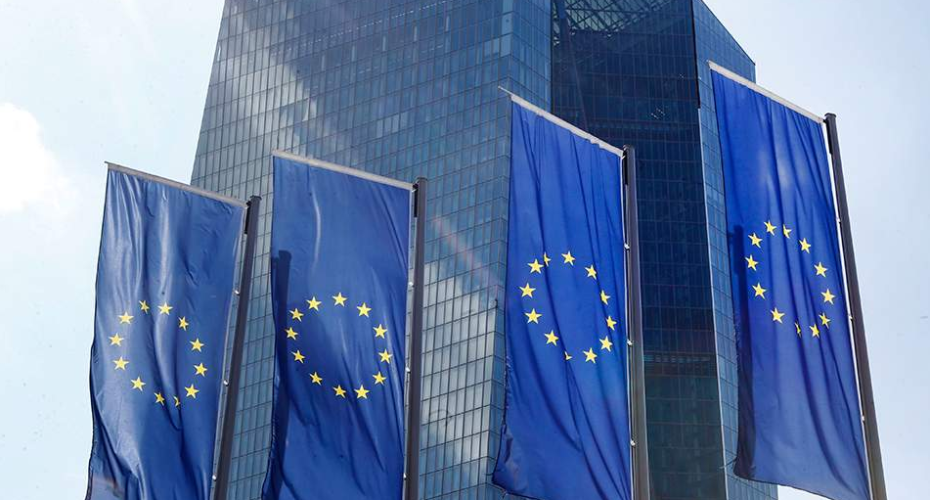 According to International Transparency and Global Witness, the policy of raising undue capital is being applied in many countries far beyond the borders of the EU. Globally, it is estimated to lead to annual investments of at least EUR 11 billion.

For the last 10 years, the number of 133,000 new citizens of the European Union who have obtained a passport and citizenship have been raised by 133,000 because they have invested specific amounts in EU member states.

In short, the number of passports given by EU member states is 133,000. Russians, Chinese, Arabs, but also Turks, Lebanese, Brazilian, Venezuelan and South Africans. No passports have been given to foreigners in Greece. The five-year “golden visa” program, called residence permit versus investment, which may be the first step in obtaining a passport, has not yet been completed.

However, with elements of International Transparency and Global Witness, this policy of raising undue capital is being applied in many countries far beyond the borders of the EU. Worldwide, it is estimated to lead to annual investments of at least EUR 11 billion.

As reported by the Italian financial newspaper Il Sole 24 Ore, the new EU citizens have invested tens of billions in the countries that have “adopted” them. In only four countries, Cyprus, Ireland, Malta and Portugal, they have invested a total of 10.6 billion euros, with most of them being assigned to real estate.

In particular, Portugal has already granted 17,000 residence permits to foreigners who have invested four billion euros in the country, with an average of € 670 million a year. There are 4,000 Chinese, Brazilian and South African residents and their residence permits are the first step in obtaining a Portuguese passport. Portugal is not the only one in Iberia that has benefited to the fullest from the ‘trade’ of passports.

Spain attracts an average of one billion euros a year by issuing Spanish passports to wealthy foreigners. It has, therefore, offered European citizenship to at least 7,000 Chinese, nearly 5,000 Russians, about 3,200 Indians and 3,000 Venezuelans. And the most striking feature is that about 4,300 Americans have become “Europeans” thanks to their investments in Spain.

A special case is Malta, which, as Il Sole points out, “expels third-country nationals when they arrive by boat but welcomes them with open arms when they come by yacht or private aircraft.” However, Valletta, which is far from being famous for its transparency in many areas, is subject to scrutiny on the issue of residence permits and passports. It also ensures transparency by publishing the figures of the new citizens each year, with the last bulletin being published on 21 December last year.

However, concerns have long been expressed about the origin of the money that foreigners bring with them, and in some countries there are already tendencies to unfold or even end the relevant programs. Members of the European Parliament have expressed fears that passports to foreigners are the path opened by the EU. in “black” money of any origin. In several EU countries controls are inadequate or even non-existent, and the money for the passport is sufficient. According to Global Transparency and Global Witness, Latvia, Hungary and Britain have given a residence permit to at least 90% of those who requested it. Latvia, in particular, only calls for a property purchase of EUR 250,000 or an investment of EUR 50,000 to a company to initiate the passport process. It has opened doors to some 15,550 third-country nationals, mostly Russians, but also to Chinese, Ukrainians, Kazakhs, Uzbeks, Belarusians and Azeris.