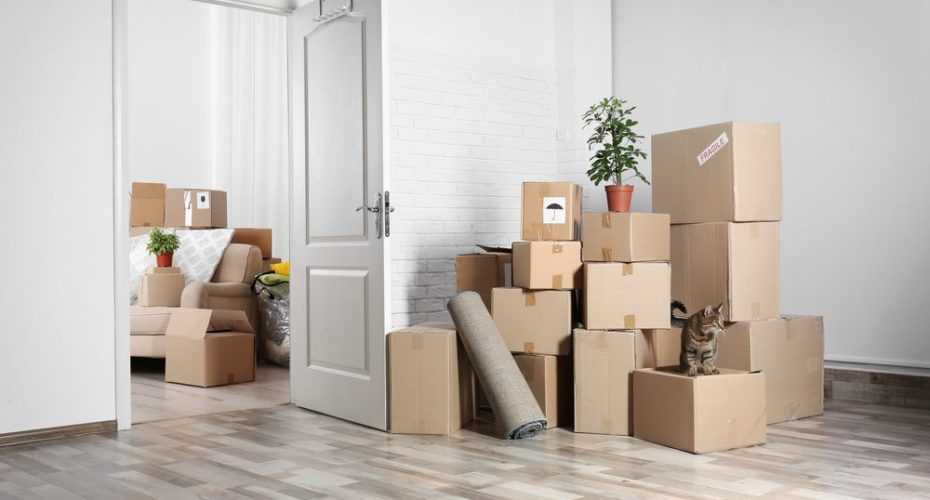 Parliament’s plenary session on November 22 will put forward a bill tabled by DISY MPs that seeks changes to House legislation to protect landlords from unpaid renters.

In statements made yesterday after a new consideration of the proposal by the House Committee on Legal Affairs, one of the rapporteurs of Nikos Nouris said that the debate on the draft law on its amendment governing real estate rentals aimed at tackling unfair distortions was completed. by specific tenants. As explained in the proposed legislation, it stipulates that if the tenant does not pay the rent (the proposal foresees a 90-day delay), the landlord can give him a written warning. If the debts are not settled after 21 days from the date of the warning, the owner can go to the registrar and begin the eviction process.

He further clarified that the essential change is to transfer the burden of proof to the tenant and in particular the tenant should present proof of payment of all rent to the registrar. If the evidence is not presented, the eviction process begins. Responding to a question, he said tenant claims that no repairs were made and not paid will not be defended as there are procedures the tenant can follow, noting that these claims cannot hold the landlord hostage, while stating that Proposed law is not involved in the process of increases, which we must return to, as he said.

Statements by Members of other parties show that this proposal of DISY is well supported, without however excluding tabling amendments when it is put to plenary.