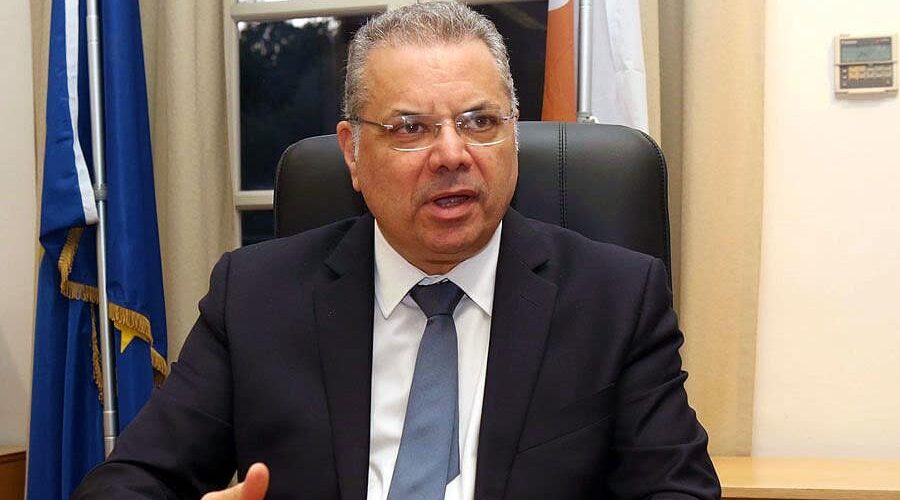 The fast-track licensing – town planning and building permits – has proven immensely successful and there will now be an overhaul for larger projects too, Interior Minister Nicos Nouris said on Monday.

He said that bureaucracy has been slashed and that the new phase of the programme will greatly boost the economy and will also address the need for more housing.

“We are ending the inconvenience for citizens and professionals by turning the page on licensing,” Nouris said at a press conference.

The minister explained that the new process will begin on September 15 whereby permits for up to four houses can be granted at once, or 12 housing units in a row, as well as 20 residential apartments, and mixed-use buildings (office, commercial, and residential) up to 1,000sqm.

He emphasised that since October 2020 the updated process had been limited to duplexes whereby the issuance of planning permission was granted within 20 days at most.

Since then, Nouris said, 4,080 applications have been submitted at an approval rate of 82 per cent – “obviously the project has succeeded”.

It was explained that all applications must be sent through the IT system dubbed ‘Ippodamos’, operational since June, and payments to be made through the ‘Ariadne‘ government portal. The planning authority will have 30 days to reach its decision for each application.

He added that the latest announcement marks the second out of three phases towards simplifying and expediting the process for town planning and building permits.

The final phase will begin once parliament has passed the bill named ‘facilitating strategic investments’ which covers developments over €20m, for which the timeframe to issue a decision on the application will be no more than 12 months.