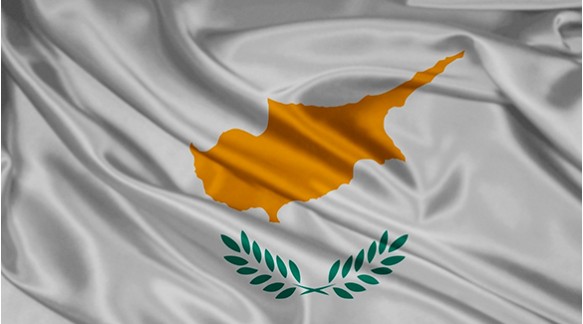 Israel and Cyprus announced a tourism agreement Sunday to allow citizens who have been vaccinated against the coronavirus to travel between the countries without the need to quarantine.

The agreement between the two Mediterranean countries is a step toward restoring their tourism industries, which have been hit hard by the nearly year-long pandemic. Both countries have large tourism sectors.

“This opens up the possibility of restarting tourism in the near future,” Prime Minister Benjamin Netanyahu said. “Cypriot tourists in Israel and Israeli tourists in Cyprus.”

Cyprus President Nicos Anastasiades said he expected the deal to go into effect on April 1.

Anastasiades also said he was “very interested” in getting more details about a possible COVID-19 treatment being developed by Israel’s Ichilov hospital and said that Cyprus would participate in upcoming clinical trials.

Israel’s aggressive vaccination campaign has seen 3.8 million receive the first of two required doses of the Pfizer-BioNTech vaccine, while 2.4 million have received the second shot.

The country of nine million people, currently easing restrictions after ending its third nationwide lockdown this month, is aiming to vaccinate everyone over the age of 16 by the end of March.

Israel has recorded 723,038 coronavirus cases, including 5,368 deaths. The country’s airport remains closed to all non-emergency travel.

Cyprus has begun cautiously easing its national lockdown following a decline in the spread of COVID-19 infections that peaked after Christmas.

Cyprus went into lockdown on January 10 for the second time during the pandemic, after daily cases hit a record 907 on December 29.

Israel is also negotiating a deal with the United Kingdom and Estonia on a travel corridor between the countries for the vaccinated, according to Army Radio, and is said to be in talks about enacting similar agreements with Romania, Serbia, Georgia, and Seychelles.