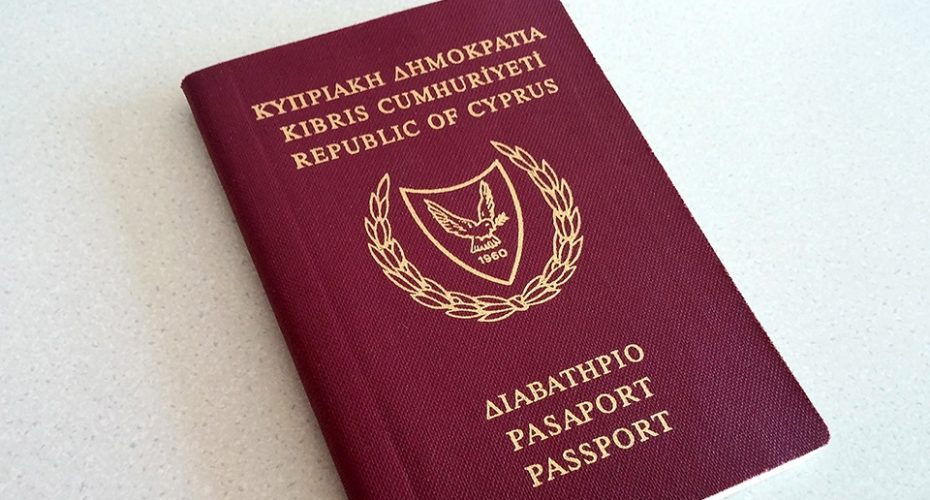 THE COUNCIL of ministers decided on Monday to limit the number of naturalisations of investors granted under the citizenship by investment scheme to 700 a year, starting this year. The citizenship-by-investment scheme will also be renamed the “Cypriot Investment Scheme”, the Press and Information Office (PIO) said in an announcement after the cabinet meeting. Every application will also be subjected to an enhanced due diligence, the PIO said, after the cabinet meeting. Applicants, who will foot the bill for the enhanced due diligence process, will have to wait up to six months for their applications to be examined. “A code of conduct has been adopted with clear provisions to avoid exaggerations and abusive practices,” it said. While investors have to remain owners of their investment for a minimum three-year period, in the case of buyers of real estate, the period now begins with the issue of a town planning permit. The government’s golden visa scheme introduced in the current form in 2014 and amended on a number of occasions thereafter, allows investors to receive Cypriot citizenship for an investment of as little as €2m. In 2017, the government issued 503 passports to an equal number of investors and 510 additional passports to members of their respective families, compared to 443 and 461 in 2016, 337 and 342 in 2015, and 214 and 186 in 2014. In March, the European Commission said that it would investigate golden visa schemes of member states and prepare a report amid complaints that such schemes were vulnerable to abuse, undermined the fight against corruption and increased the risk of money laundering.