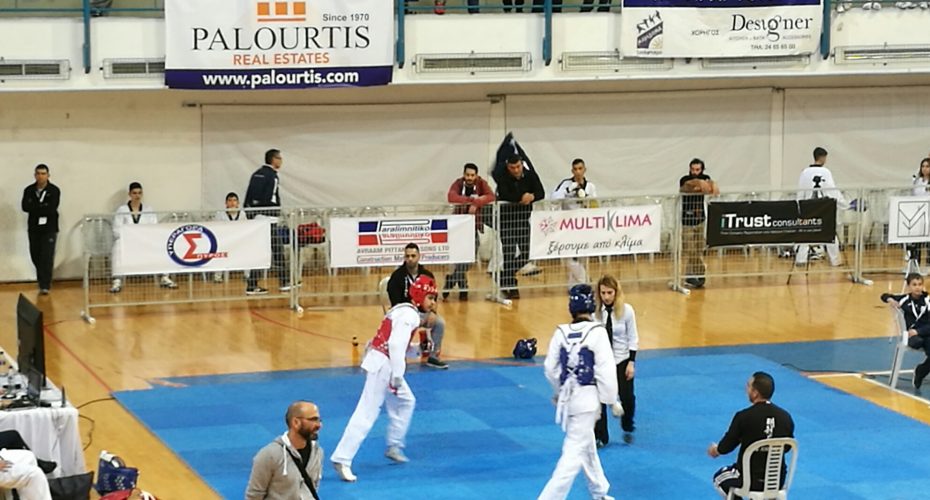 The 21st edition of the WTE European Juniors Taekwondo Championships took place in Larnaka, Cyprus during the dates 02-05 November 2017.

The beautiful island of Cyprus was welcome more than 700 junior athletes, who will have the chance to join the Championships, realized every two years, in order to climb on the winners’ podium.

Young Taekwondo practitioners between the ages 15-17  came from Europe to the eastern side of Mediterranean with their National teams and met at the Kition Athletic Centrein order to participate in ten (10) different weight categories in total, for the relevant event. The hosting venue, Kition Athletic Centre, is an indoor arena located in Larnaka with a crowd capacity of 3,000 seated spectators.

This is not the first time that Cyprus Island hosts European Juniors Taekwondo Championships. During the 1999, Nicosia the capital city of Cyprus hosted the related games and followed up Paphos city in 2011.