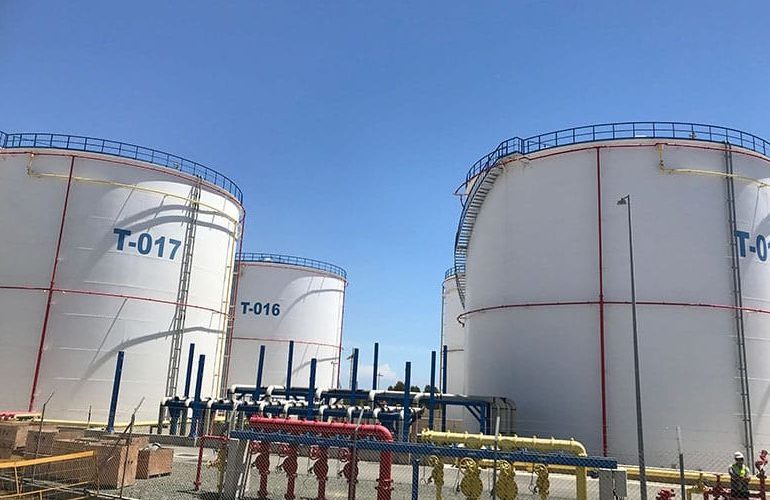 Petrolina will relocate all its fuel storage facilities from Larnaca to its new terminal in Vasilikos, Limassol, by the end of the year, the company said on Thursday.

Following a guided tour of its premises in Vasilikos, Petrolina’s operations director Demetris Mavromichalos said that by January 1, 2020 the company will operate exclusively out of Vasilikos.

Construction works at Vasilikos were expected to be completed by July, and in November or December the company would carry out a trial run on its new facilities.

Petrolina has purchased some 49,000 cubic metres of land at Vasilikos.

In June last year, energy minister Giorgos Lakkotrypis submitted a signed memorandum of understanding (MoU) to the cabinet between the government and six private companies for the removal from Larnaca of the fuel storage facilities.

According to the minister, a timetable had been fixed with a deadline of December 31, 2019 for moving the liquid fuels, and for the creation of LPG facilities by December 31, 2020.