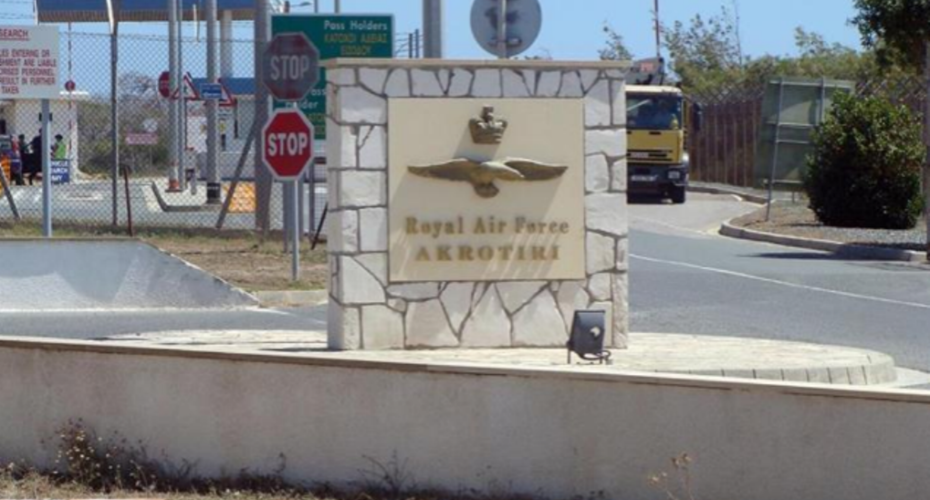 Presidential Meeting for Exploitation of Bases

A briefing was held Tuesday at the Presidential Palace under the chairmanship of the President of the Republic, Nikos Anastasiadis, on the implementation of the agreement for the development and exploitation of properties in areas within the scope of the British Bases. As the Government Spokesman states in a written statement, “the President of the Republic expressed his satisfaction because, following the methodological processes that preceded it, it is now possible to benefit in practice from many communities and thousands of residents and owners of real estate from the potential for development.

During the meeting, the Minister of Foreign Affairs and the Minister of the Interior, accompanied by officials, briefed the Presidents of the affected communities on the final arrangements agreed between the State Authorities and the British side and the potential for development. These arrangements will be finally implemented after the relevant environmental study has begun, ie at the beginning of next autumn.

The meeting attended and was briefed by the Presidents of the affected Community Councils and representatives of the Union of Municipalities and the Union of Communities.

For their part, the representatives of the local authorities congratulated and thanked the President, the Government and the competent services that worked for the practical implementation of the General Agreement, underlining its historical significance and the very positive impact it has on the local societies.

There will be an additional dialogue between the State Services and the local authorities concerned, who have undertaken to submit additional and specific questions and questions within the next fortnight. “