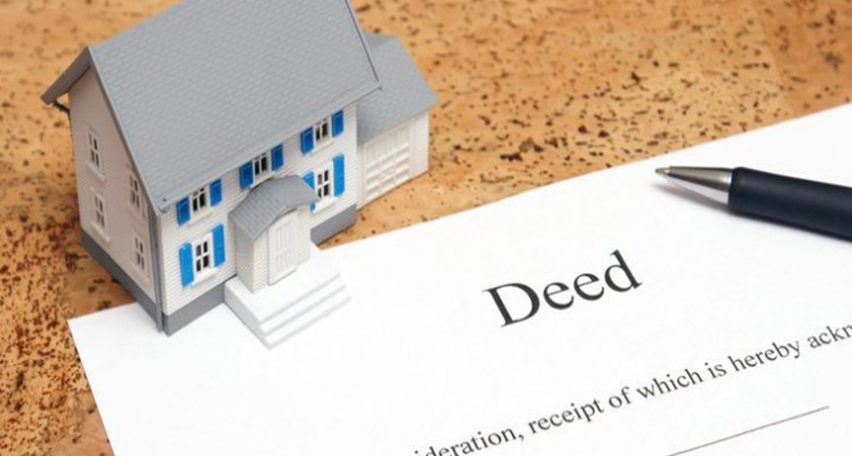 Amendments to the law designed to resolve the Title Deed mess by enabling trapped buyers who were duped into buying homes on land their developer had earlier mortgaged to the bank to obtain their Title Deeds are edging closer to a vote my MPs.

THE LAND REGISTRY has processed 6,000 applications concerning trapped real estate buyers while an additional 1,140 were at an advanced stage, MPs heard on Wednesday, as the House legal affairs committee discussed amendments to current legislation to make it more effective.

“Today too there was an exhaustive discussion based on the amended text we have presented, some suggestions were made by the land registry and the finance ministry and the law proposal will be discussed on May 2 so that the matter goes to plenum on May 10, the last before the European elections,” committee chairman, Disy MP, Giorgos Georgiou said.

In 2015, parliament passed a law aimed at helping thousands of buyers who had paid for their properties in full but had not been issued with their Title Deeds because the developers had their own mortgages on the properties.

Since developers’ land and buildings are counted as assets that need to be offset against their debt to banks, this gave banks a claim on properties that had been mortgaged by developers.

The head of the Land Registry had been granted the authority to exempt, eliminate, transfer and cancel mortgages and or other encumbrances, depending on the case and under certain conditions, as the state sought to sort out the Title Deed mess.

However, banks contested the law and won rulings that it was unconstitutional.

Courts said it violated Article 26 of the constitution, which affords individuals the right to enter freely into any contract.

But in September 2017, a Larnaca court upheld the law, allowing trapped property buyers to obtain their Title Deeds irrespective of the developers’ own commitments to banks.

The final say now lies with the Supreme Court.

Georgiou said they believed some amendments they planned to add would remove the reasons for which certain court decisions ruled the law unconstitutional.

The committee’s intention was to tackle any problems in the event the Supreme Court ruled in favour of the banks.

The problem affects thousands of Cypriot and foreign buyers who have also sought recourse in European courts.