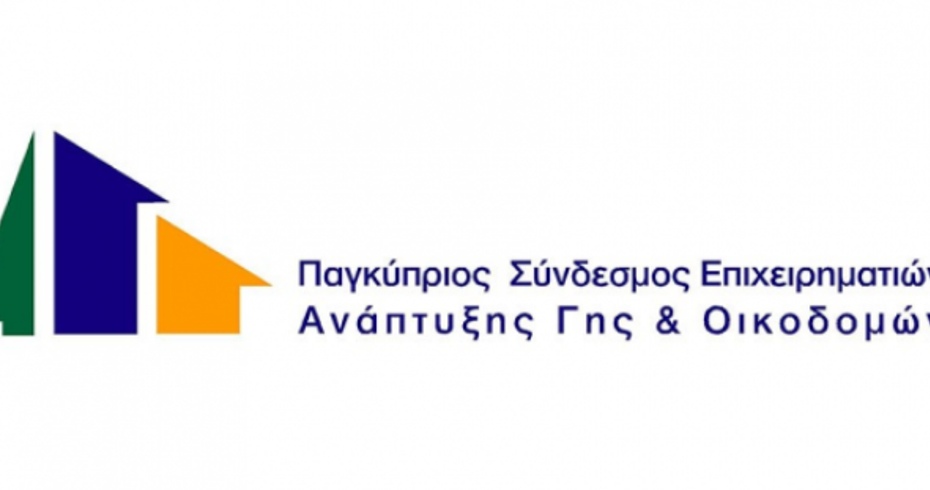 The dynamic recovery of the real estate market continues

Significant sales growth in the first four months of 2018

The trend of strong recovery is confirmed by a number of other key indicators that record the course of the land and building development industry, such as building permits, real estate prices and employment. Specifically, according to the Statistics Department, an increase of 8.2% was recorded in the number of new building permits issued in January 2018, with the total value of these permits being increased by 34%. At the same time, unemployment in the construction industry continues to decline at a rate more pronounced than total unemployment.

However, despite the recovery that has been seen and the recovery of enough of the lost ground, the market is still far from the levels it was found before 2013. There are, therefore, strong conditions and a prospect for further recovery. Increased growth in the economy, tax incentives, exceptional citizenship program, the new program for tax residents and opportunities arising from natural gas are factors that can substantially contribute to further sales growth over the coming years.

Pantelis Leptos, chairman of Pancyprian Association of Land Development and Buildings Entrepreneurs, states that “the industry has once again demonstrated its resilience and capabilities. It is now in a period of recovery, contributing to the return of the Cypriot economy to growth rates. It is therefore important to remain firm on our path. “

Pancyprian Association of Entrepreneurs for Land Development and Building.