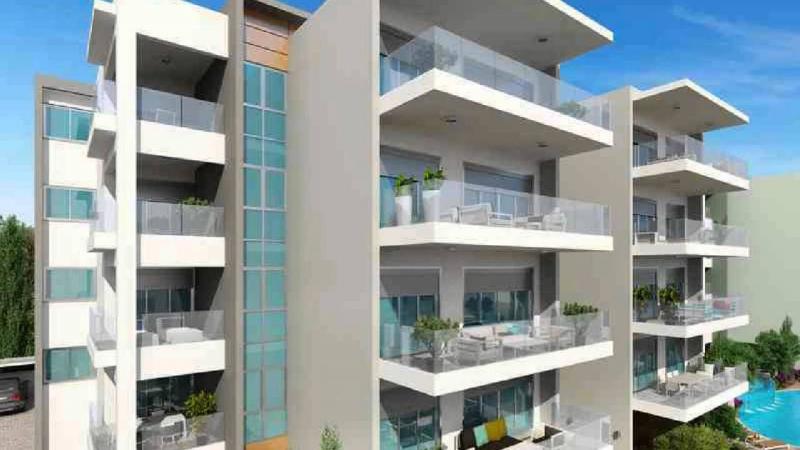 The Parliament Voted Positive on the Eviction of Bad Tenants

With 31 votes in favor, 15 against and 2 abstentions, the Parliament turned the green light on its amendment to the law on rentals to allow owners to evict bad payers.

The DISY lawmakers’ deferred law proposal stipulates that tenants who delay paying their entire rent for 21 consecutive days will then be able to begin eviction proceedings by filing a claim with the rental court.

According to the report, if the tenant fails to respond within 14 days, then proceedings are initiated in court, even in the absence of the tenant.

After the court ruling, the eviction will take place after 90 days.

This regulation applies to both commercial and residential estates.

Also, according to the DIKO amendment incorporated in the draft law, it is the duty of the judge and not of any court, registrar or registrar to validate or reject the registration or non-defense of the registration as the first stage of the procedure.

On behalf of DIKO, MP Christiana Erotokritou tabled another amendment from the plenary that was also voted in by the plenary (48 in favor and one abstention).

Given that they will continue to pay their rents regularly from the day the legislation is passed, he said.

The amendments tabled by AKEL, EDEK, the Independent and ELAM MPs were not passed by the plenary.