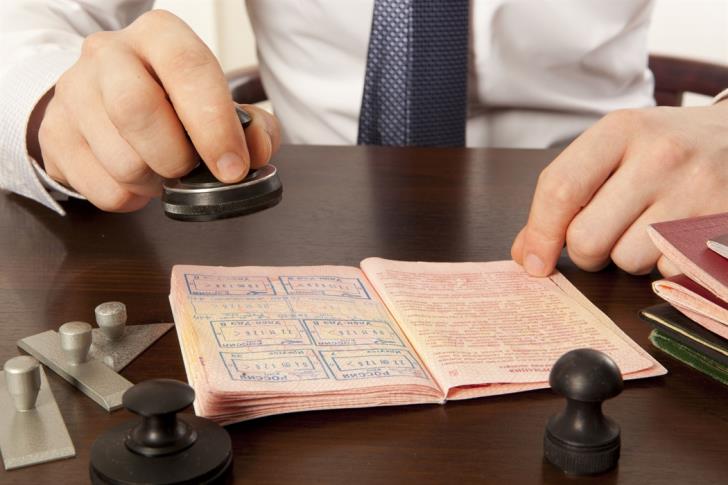 US : Acceleration of visa liberalization for Cypriots

Accelerating efforts to include Cyprus on the list of countries whose citizens do not require a visa to enter the US decided on Tuesday in Nicosia and Washington, setting up a Working Group on the matter immediately.

According to a statement from the State Department, Foreign Ministers Nikos Christodoulides, Interior Minister Nikos Nouris, and Justice and Public Order, George Savvidis, held a joint meeting with the US State Department Secretary of State for Foreign Affairs, Deputy Foreign Minister Carl C. Risch, who is on a working visit to Cyprus. READ ALSO: Cyprus – US want lifting arms embargo, visa requirement
The meeting is part of a strengthening of Cyprus-US co-operation on a wide range of issues, including the process of abolishing visas for Cypriot passport holders wishing to travel to the United States.

It added that the meeting reviewed, inter alia, the progress made in relation to Cyprus’s accession to the list of countries whose citizens do not require a visa to enter the United States (Visa Waiver Program) and it was decided to immediately establish a Working Group, consisting of competent officials from both Governments, to accelerate efforts to bring this process to an end as soon as possible.

SEE ALSO: No progress on lifting US visas for CypriotsIssues related to the further development of bilateral relations between the two countries were discussed and added, exchanging views on developments in the Eastern Mediterranean and the Middle East, highlighting a role that Cyprus plays as a factor of stability and security in the wider region.

Finally, it was agreed to continue and enhance bilateral contacts at all levels with a view to monitoring and managing consular issues within the framework of a constructive and mutually beneficial Cyprus-US relationship.