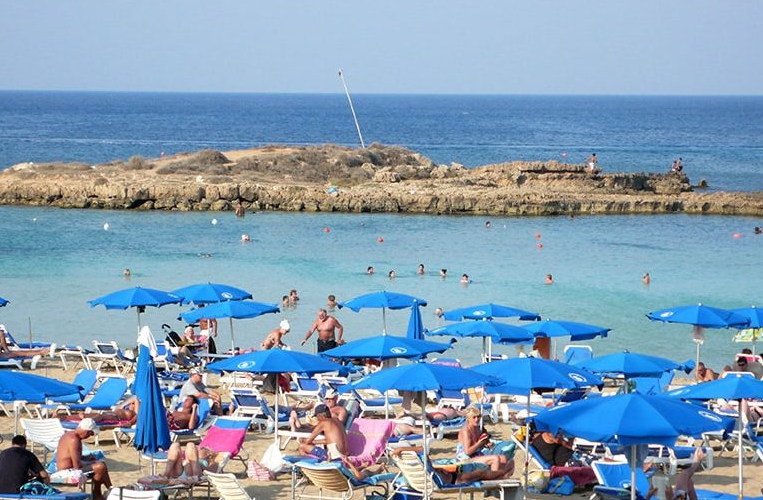 Golden Year and 19 for Tourism

he Deputy Minister of Tourism will not fill all the gaps in the tourism industry, but they have a duty and all the factors and entrepreneurs of tourism are quoted by CTO Chairman Angel Loizou.

Shortly before the end of his term in the CTO’s helm, and the transformation of the organization into a State Department, Mr. Loizou refers to those who are poorly in Cypriot tourism and to the axes to which the State Department should concentrate, as the slogan “Sun and sea “has been overcome.

Making his account at the end of his mandate he identifies errors and omissions from the CTO, attributing them mainly to the institution’s inability to implement its policies. By closing the door behind him, Mr. Loizou feels satisfied, seeing tourist arrivals approaching 4 million, while he dares to anticipate a further increase in 2019, around 3%.