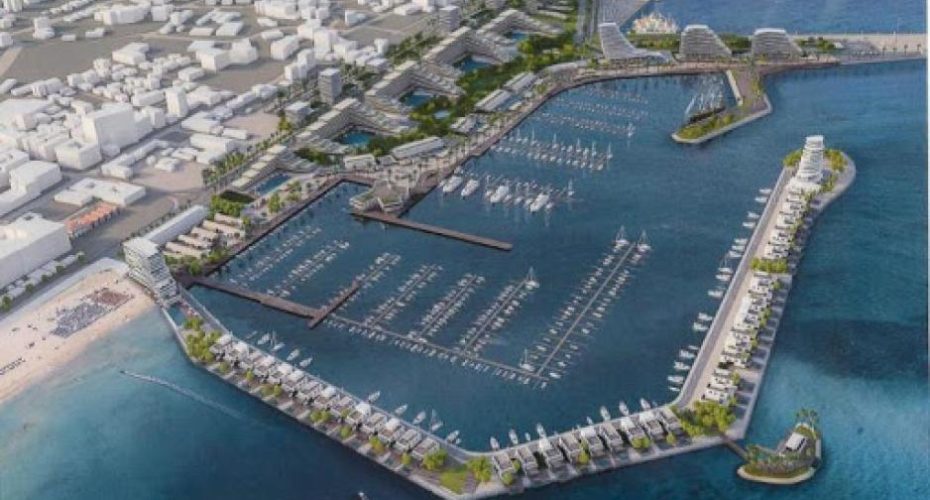 Historic day: The development of Larnaca Harbour and Marina has been approved

Friday, 13/11/2020, was a historic day for Larnaca and for the whole of Cyprus. The Council of Ministers today approved the agreement on the single development of the Larnaca Port and Marina and next Friday 20 November the signatures will fall with the successful consortium Eldelman Holdings and Alexandrou Corporate Services Ltd in a special ceremony.

Announcing the decision, Transport Minister Giannis Karousos stressed that during a difficult period the Council of Ministers gave its approval for one of the most important development projects in our country for which investments will amount to EUR 1 billion.

“The additional estimated benefits to the local economy in addition to the creation of new jobs are expected to exceed EUR 120 million. Eur 1 million per year during the period of full growth”, he said characteristically.

The two companies are of Israeli and Cypriot interests.