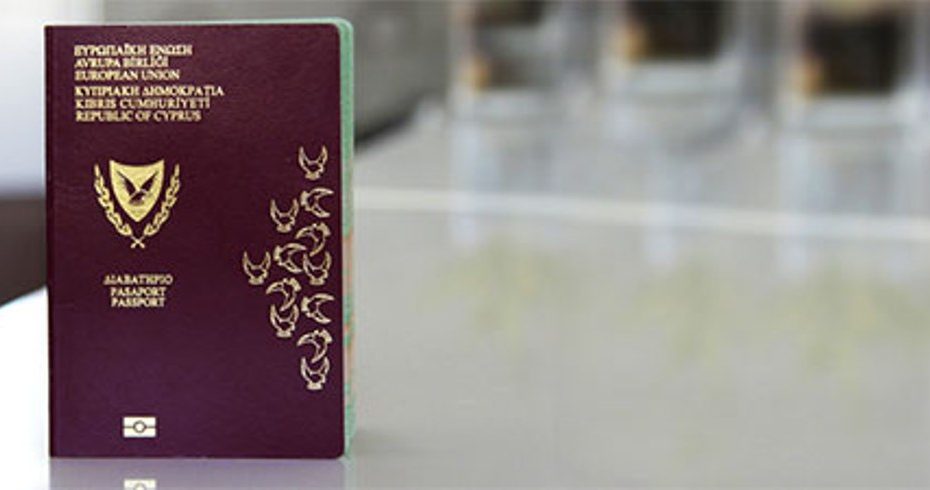 New criteria for those wishing to obtain a Cyprus passport through the much criticised citizenship by investment scheme will come into force next week and will include due diligence checks on applicants.

THE NEW criteria for the citizenship by investment scheme, which were approved by the Council of Ministers in February and will include the carrying out of due diligence on applicants, have been finalised with some small amendments and will come into force next week.

The bad press and criticism from the European Commission forced the government to introduce stricter criteria for the scheme which issues a Cyprus passport to individuals that invest more than €2 million. These investments were usually in luxury real estate and were largely responsible for the construction boom of the last few years.

Three firms that have been chosen, but not named, will now carry out due diligence on every applicant. Until now the only requirement for an applicant to be eligible was a clean criminal record, and no questions were asked about the source of the investment funds. This gave rise to accusations of money laundering and prompted Moneyval to call for tougher criteria. The due diligence checks will cost the government €1.4 million a year.

Two weeks ago, the cabinet put the final touches to the new criteria, according to Kathimerini newspaper on Wednesday. It set out the criteria for excluding politically exposed persons (PEP) and individuals under sanctions, that until now were judged on a case by case basis.

The rules governing the obligatory payment of €75,000 each to the Research and Innovation Foundation and the Cyprus Organisation of Land Development (Koag) were also finalised reported Kathimerini. The amounts would be paid once the application has been approved and before the passport was issued. The payment to Koag is intended to assist the government programme for accessible housing.

The contribution to the foundation will be waived if the applicant invested the same amount to a certified innovative business or a certified social company. It would also be waived if the applicant invested 20 per cent of the minimum amount for citizenship (€400,000) in a Cyprus company involved in the primary or secondary sector of the economy or in the fields of research, technology, education, health and renewable energy.

Investments of up to €200,000 in the secondary market of the Cyprus Stock Exchange, which was restricted to investment funds, will now be opened up to individuals as result of the third amendment to the scheme originally approved in February, reported Kathimerini.

This would be the fifth re-drafting of the passport scheme since its introduction in 2013, but whether it will be the last remains to be seen.